SpaceX has gained worldwide attention for a series of historic milestones. It is the only private company ever to return a spacecraft from low-Earth orbit, which it first accomplished in December 2010. The company made history again in May 2012 when its Dragon spacecraft attached to the International Space Station, exchanged cargo payloads, and returned safely to Earth — a technically challenging feat previously accomplished only by governments. Since then Dragon has delivered cargo to and from the space station multiple times, providing regular cargo resupply missions for NASA.

SpaceX is targeting launch of JCSAT-16 from Space Launch Complex 40 at Cape Canaveral Air Force Station, Florida on August 14 with a backup date of August 15. The approximately two hour launch window opens on August 14 at 1:26 am ET, 5:26am UTC. 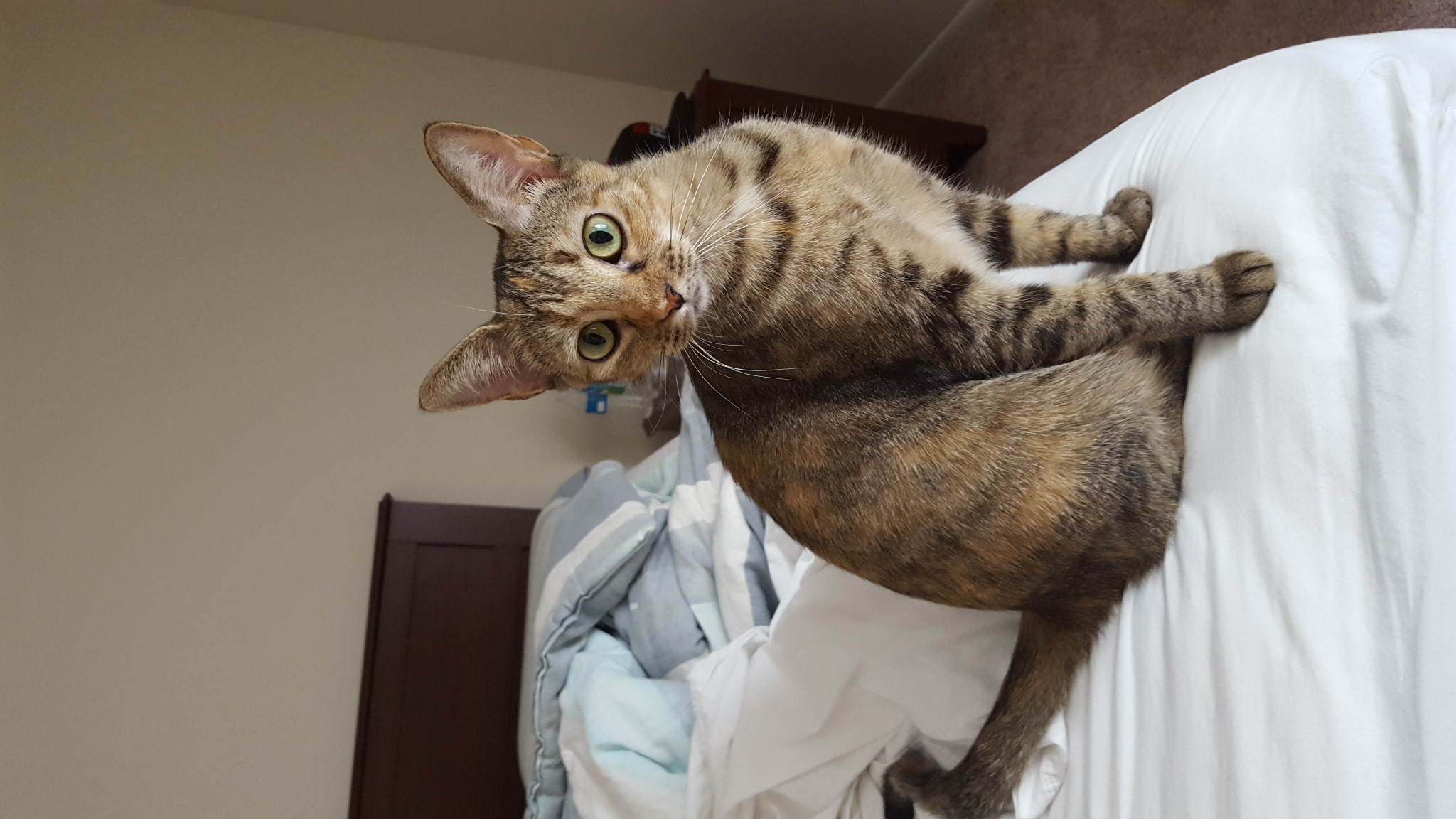 Tesla Motors was founded in 2003 by a group of engineers in Silicon Valley who wanted to prove that electric cars could be better than gasoline-powered cars. With instant torque, incredible power, and zero emissions, Tesla’s products would be cars without compromise. Each new generation would be increasingly affordable, helping the company work towards its mission: to accelerate the world’s transition to sustainable transport.

Tesla’s engineers first designed a powertrain for a sports car built around an AC induction motor, patented in 1888 by Nikola Tesla, the inventor who inspired the company’s name. The resulting Tesla Roadster was launched in 2008. Accelerating from 0 to 60 mph in 3.7 seconds and achieving a range of 245 miles per charge of its lithium ion battery, the Roadster set a new standard for electric mobility. Tesla would sell more than 2,400 Roadsters, now on the road in more than 30 countries.